Frédéric Fournier is attorney at law since 1996 and is one of the founding partners of Redlink. He has previously practiced in Arthur Andersen, Dechert LLP, and Deprez Dian Guignot law firms.

He also acts as ad hoc arbitrator. Frédéric was a professor in distribution law at the Faculté Libre de Droit et Economie of Paris, FACO, for 15 years and teaches at DJCE of the Law University of Montpellier, and Internet law in the Master dedicated to Franchise at the University of Haute-Alsace. 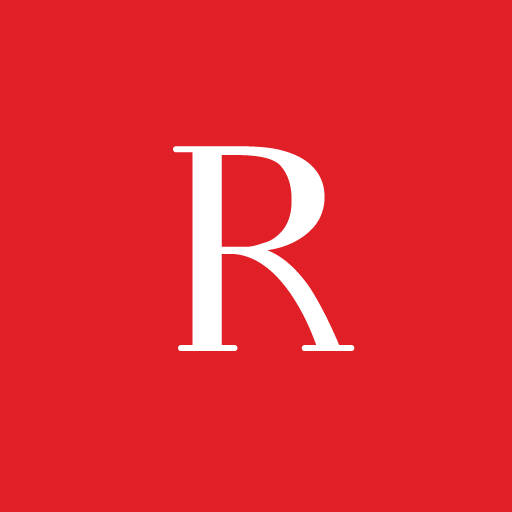